The Gannon’s ‘Ohana is here to provide the wedding of your dreams!  From your menu details to the perfect location, we are here to create the perfect event for you.  We will offer sound advice, expertly chosen menus, and stunning sites for your special day.

Beverly “Bev” Gannon is Maui’s favorite chef – bar none. There is no arguing with the 2007 tally of votes by readers of The Maui News and Maui No Ka ‘Oi Magazine’s own write-in votes from chef colleagues naming Bev as the “Best Chef on Maui.” Born in Dallas, Texas and raised in the Jewish tradition of eat, eat, eat, Bev reminisces, “It’s what really got me interested in food and its preparation.”

As chef/owner of Hali`imaile General Store in Upcountry, Joe’s in Wailea, Gannon’s, a Pacific View Restaurant on the Wailea Emerald Gold Golf Course; and owner of the longest-running catering company on the island, Celebrations Catering, Bev is perhaps best known to foodies as one of the 12 original founders of the Hawaii Regional Cuisine Movement which champions the concept of using fresh local ingredients in island menus rather than importing ingredients from out-of-state. Each of her three restaurants offers different menu options but all feature island-fresh ingredients and flavors that define Bev’s particular style and personality.

The recognition that Bev has gained for her island-influenced dishes has built a following of critical acclaim across the country. Bev was nominated in 2004 for the prestigious James Beard Award for “Best Chef Hawaii/Pacific Northwest” and as Corporate Chef of Hawaiian Airlines (1999-2010), her food was named “Best Food in the Air in North America” by readers of Conde Nast Traveler (2003, 2004 and 2006.) Bev has also made numerous television appearances including NBC’s Today Show, The CBS Morning Show, and multiple shows on cable’s popular Food Network. She was further honored as one of the Great Chefs of Hawai‘i, a series on the Discovery Channel.

After years of having customers and friends beg for her recipes, Chef Bev granted their wishes with The Hali‘imaile General Store Cookbook, published in 2001 by prestigious cookbook publisher 10 Speed Press (Berkeley, California). Her recipes have also appeared in Anthony Dias Blue’s book America’s Kitchen (1995) and she’s the only Hawaii chef included in Women of Taste, a cookbook that showcases 30 of America’s best female chefs (1997). Following the success of her first cookbook, in 2009 Bev published her second cookbook, “Family Style Meals at the Hali‘imaile General Store” which has become a favorite among her fans the world over. 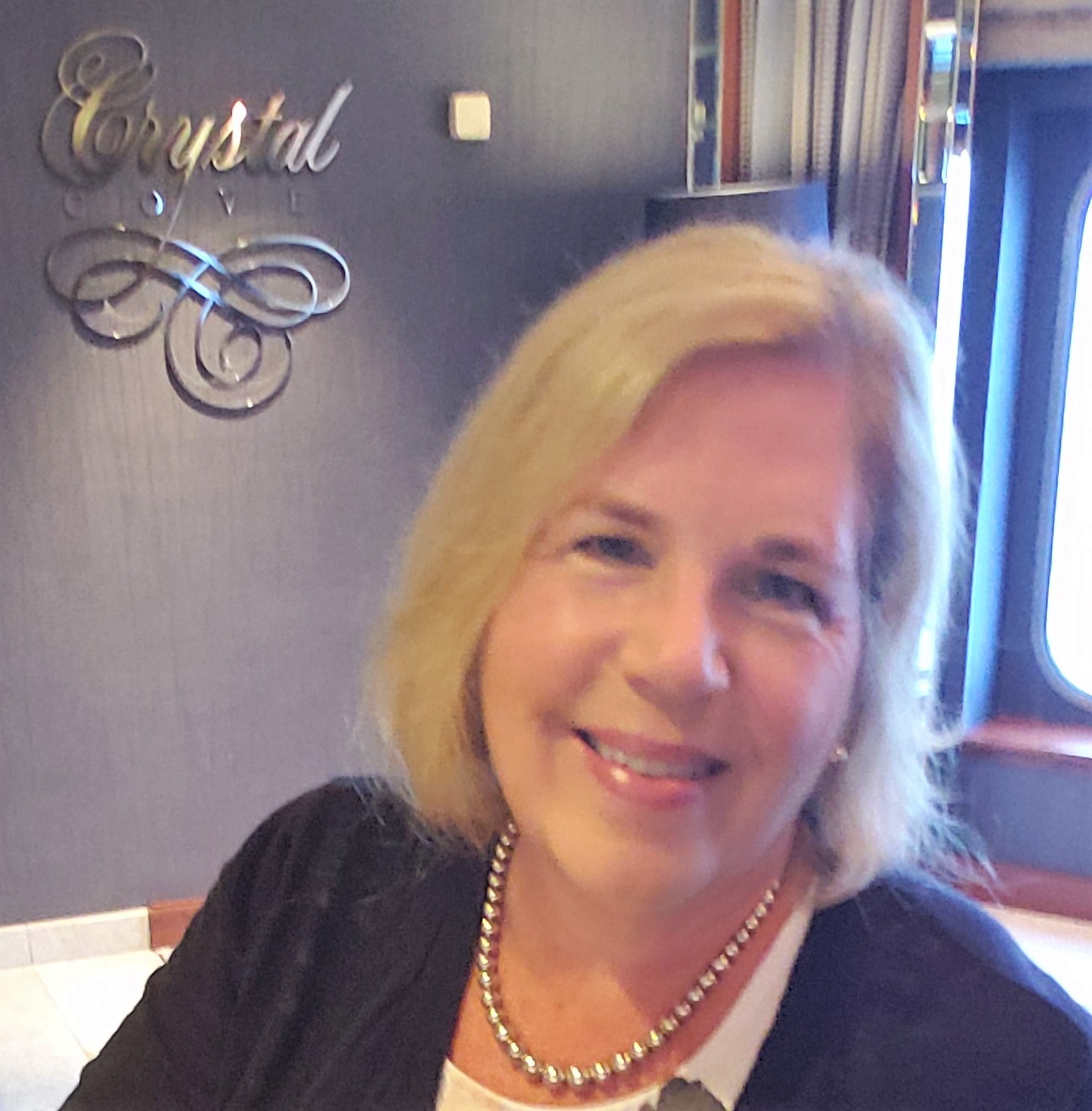 Susan was born and raised in Southern California and has always had a love of cooking and entertaining.  After graduating with honors from the Scottsdale Culinary Institute, Susan moved to Maui and began working at Mama’s Fish House and as a personal chef. With sights on large scale events, she joined The Grand Wailea Resort catering team. After being featured on The Oprah Winfrey Show, Susan started working the “front of the house” booking and planning wedding dinners and special events for the resort. Susan serves as the Director of Sales & Special Events at Gannon’s where she brings over 19 years experience with destination events. You can relax knowing you’re in experienced and capable hands so you can enjoy one of the most important days of your life.